Who we are
SPECIALISTS IN AC
AND DC SWITCHES

With over 50 years of experience we are specialist in the manufacturing of cam switches, disconnect switches, position and safety switches, power tools switches, relay sockets and push buttons.

We design and build extremely reliable and efficient products: our company is managed in full accordance with UNI EN ISO 9001, ISO 14001 and all our products are verified in our laboratory under the most stringent standards to guarantee performance, durability and safety. 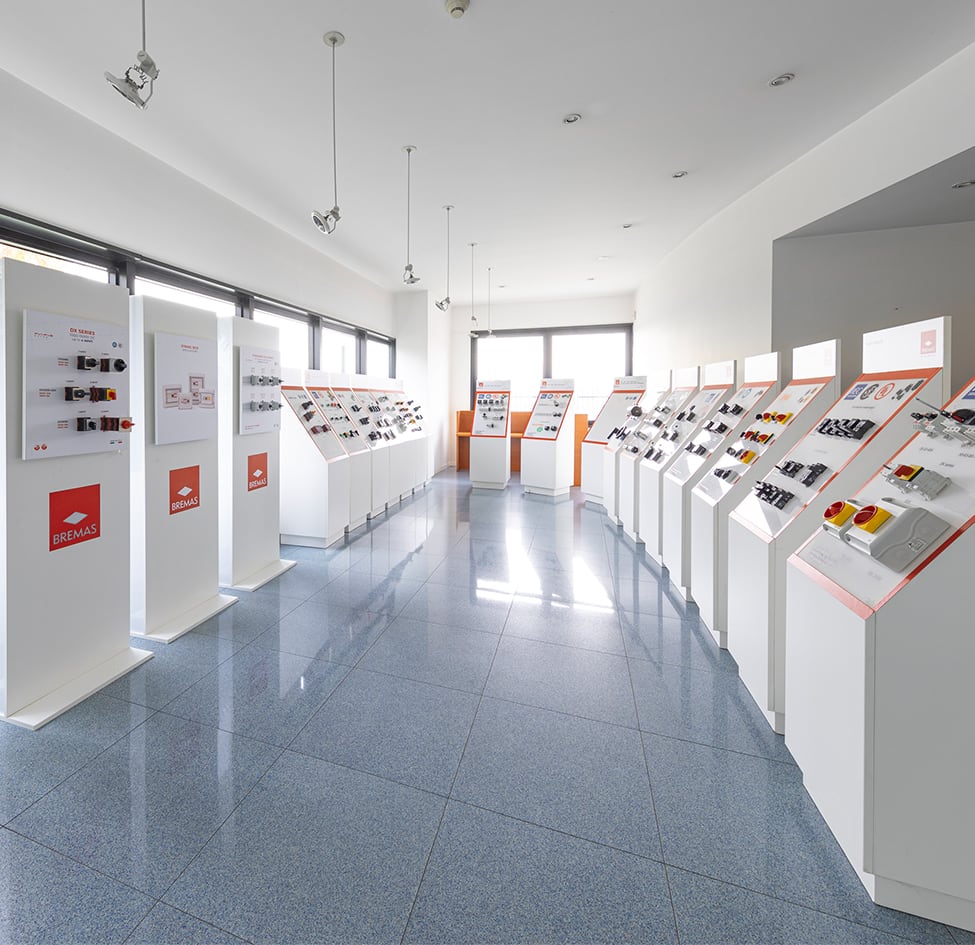 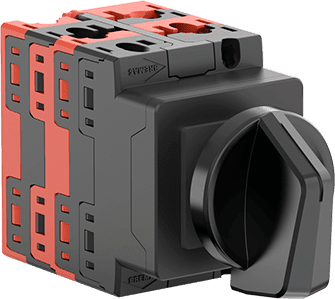 where we are
HEADQUARTER &
PRODUCTION PLANTS 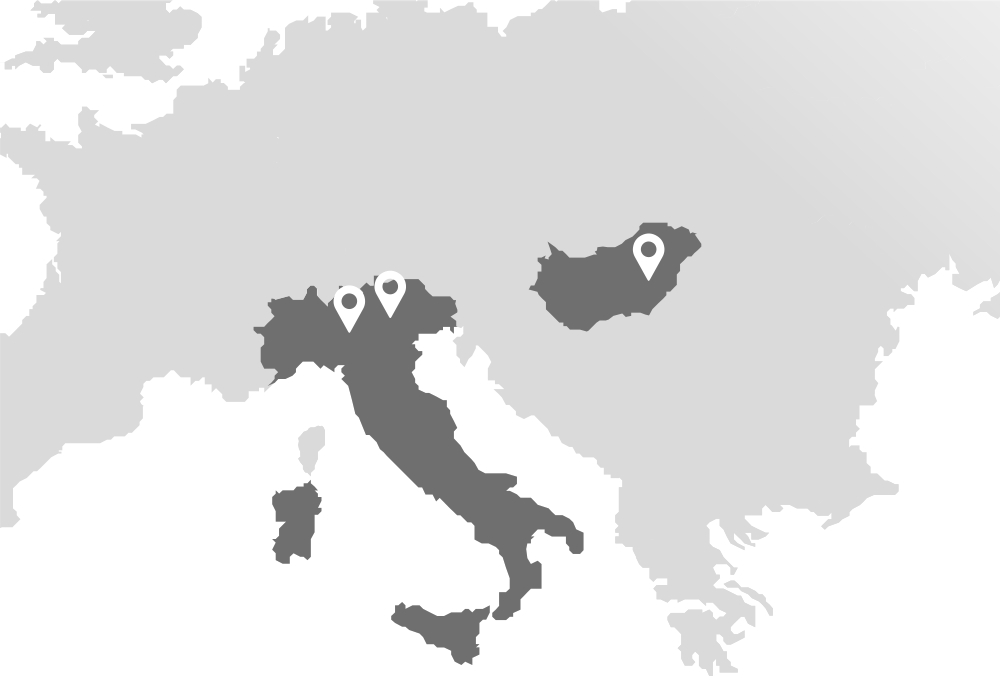 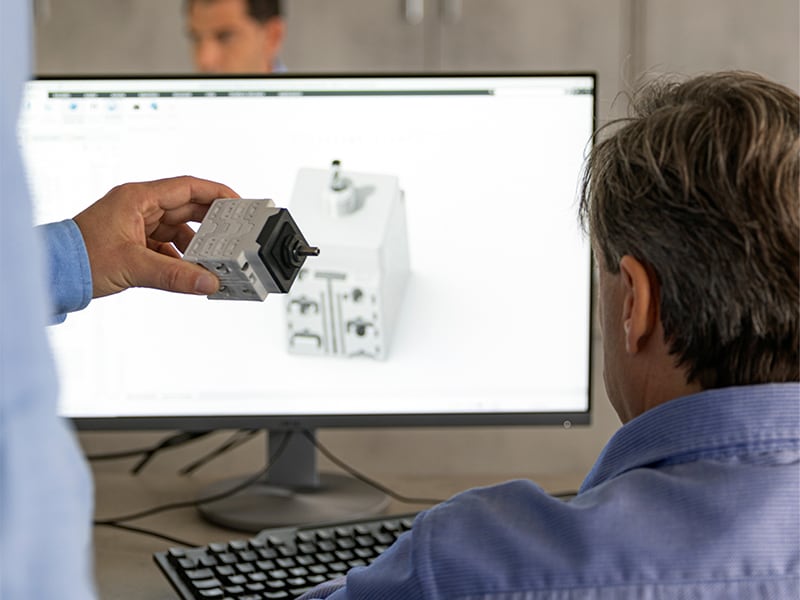 testing laboratory
we continuously invest in our test laboratory to ensure the best technological development of our products. 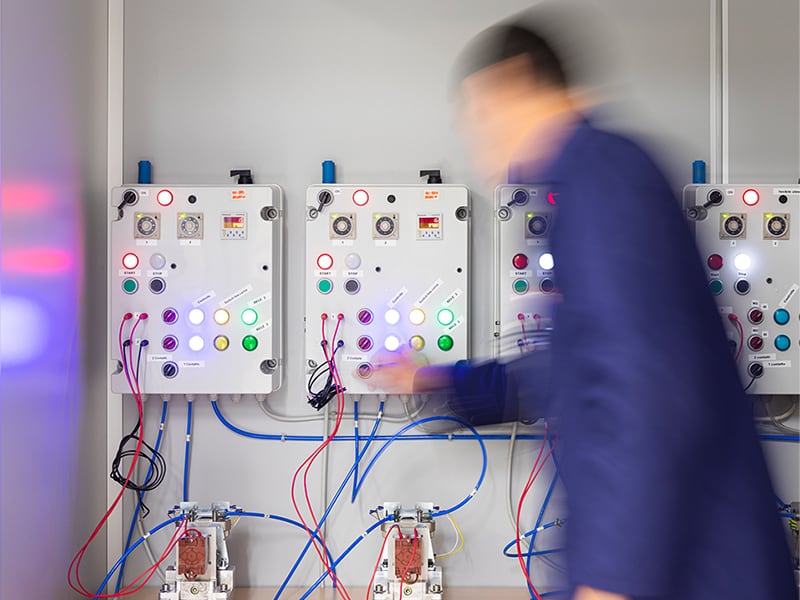 customization
CUSTOMIZED SPECIALISTS
Bremas Ersce has a 50 years experience in creating customized switches, with different options to satisfy the most different requests. 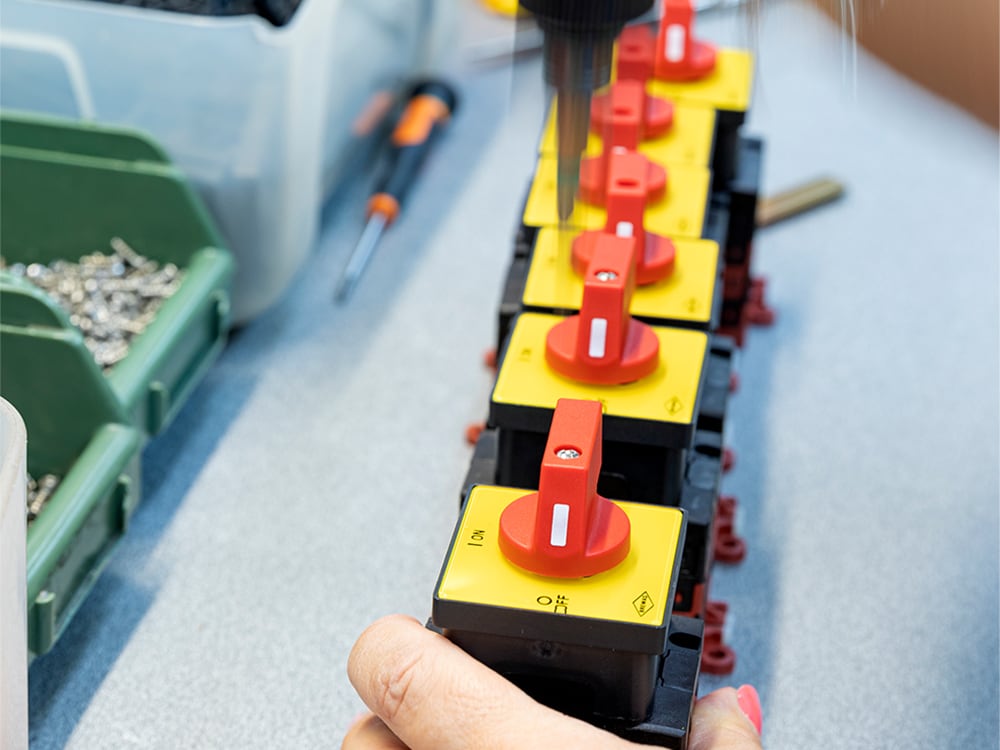 Production
EFFICIENCY OF PRODUCTION AND HIGH QUALITY
100% products and components are MADE IN ITALY. High precision metal punching plant and plastic molding for greater reliability over time. 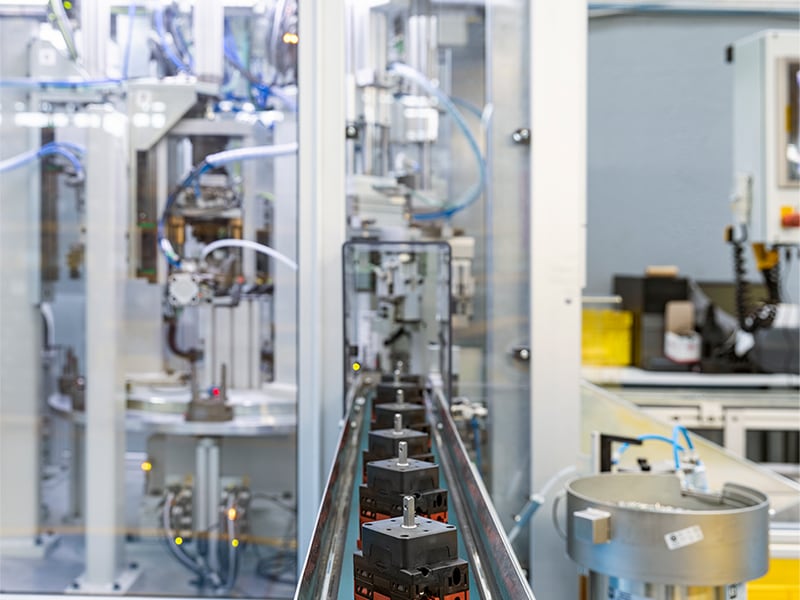 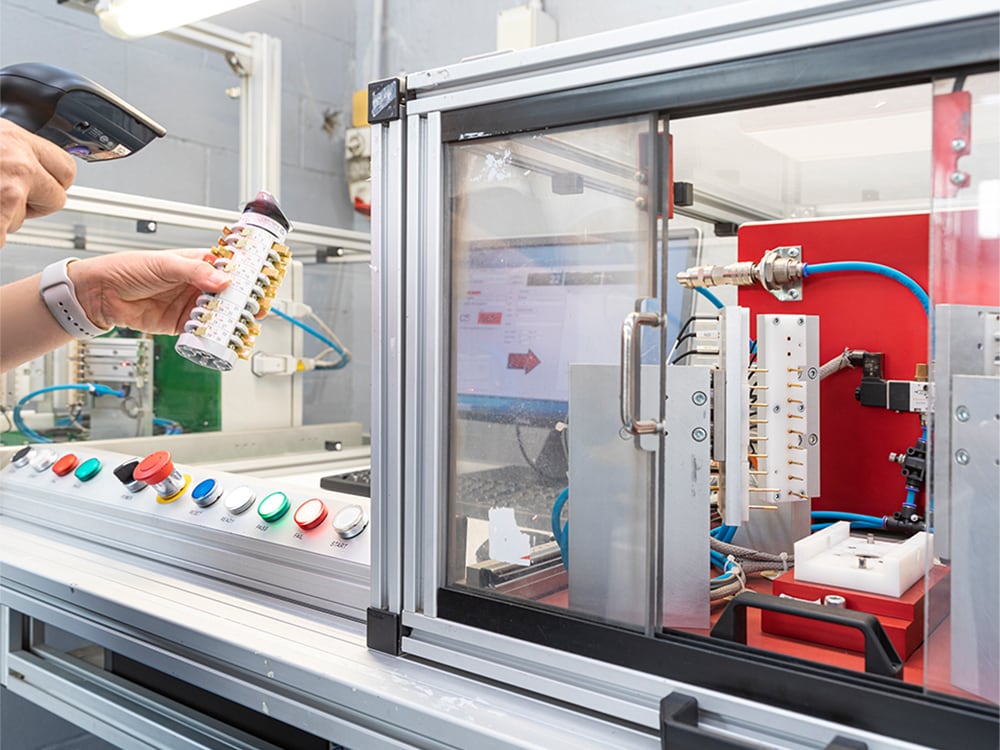 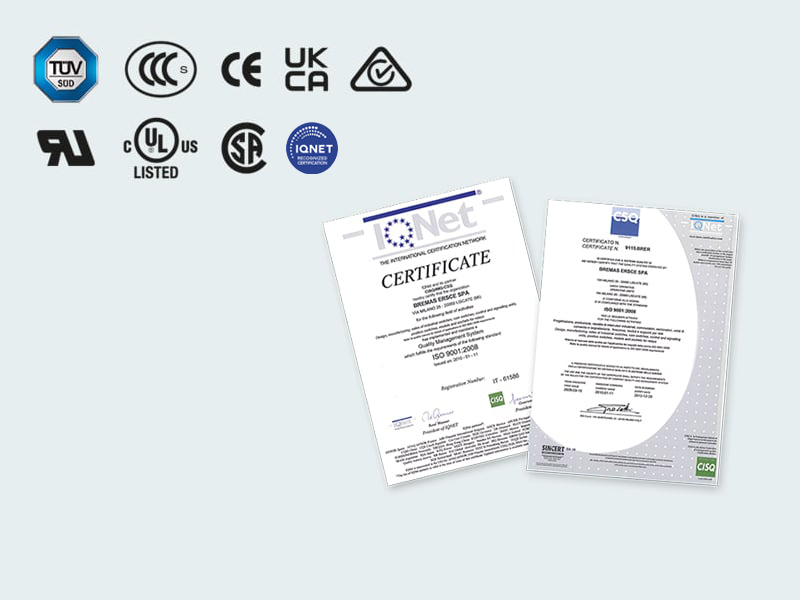